The ALS and the school 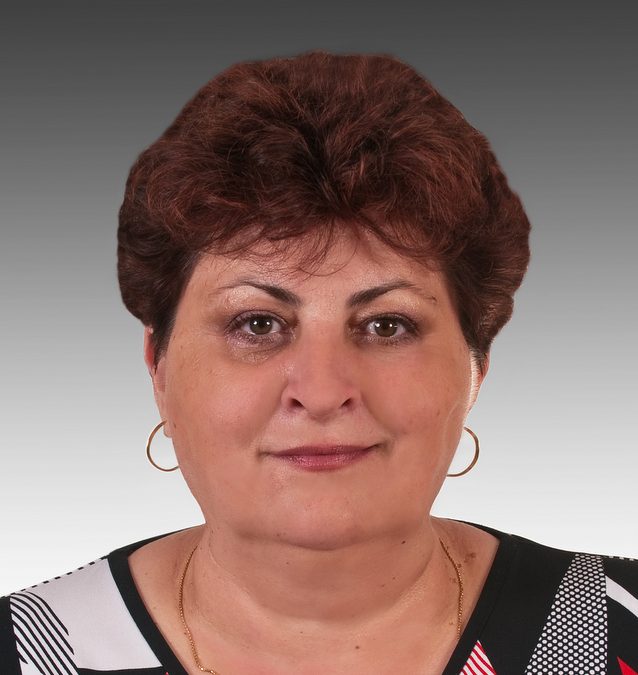 It is Tuesday afternoon and I am sitting in the school headmistress’s office, which is a historical place but also one I never wanted to enter as a pupil. The situation is different today: I’m happy here. I’m interviewing the headmistress of the school that abuts the ALS. ‘Since 2002, we have been working on a plan to build a winter stadium in place of our dilapidated and underused football pitch,’ says Blanka Janečková, headmistress of the primary school on Ke Kateřinkám Street in Jižní Město, Prague 11. ‘Earlier developers were not willing to invest their own money and effort in outdoor fields for our pupils, and their projects were megalomaniacal and inconsiderate to the environment. Moreover, they were incapable of solving the land problem. It was not until 2014 that AR Delta came along with an adequately dimensioned project for two ice rinks and a promise of renovating and completing our sports fields,’ she continues. The investor renovated and completed the three multifunctional fields at their own expense (approximately CZK 6.5 million) and handed them over to the school for use in November 2017. The two ice rinks and the necessary support facilities should be completed in the spring of 2020. From that moment onwards, they will mainly serve the youth and public of Prague 11. The operator guarantees skating hours free of charge for schoolchildren, but also many hours of public skating for all categories, including parents with children and seniors. ‘Older children do less sports, and we want to make them more active,’ says the headmistress, presenting her considerations for the future. ‘We are going to include skating in the school curriculum so that the pupils in the fourth year and up can skate during physical education lessons, and we naturally welcome the opportunity to develop these skills in the form of extracurricular activities, academies, and urban camps. We are very much looking forward to finally starting off,’ says Blanka Janečková in conclusion A few beats of rock music are heard from the loudspeaker. I raise my eyebrows. ‘It’s the bell. The pupils chose it,’ answers the headmistress with a smile.