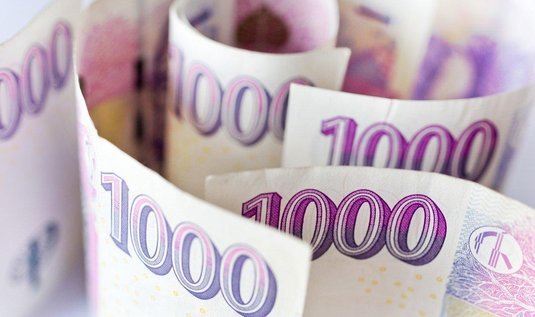 The bank financing of the Ice Sports Complex project was negotiated and approved. This was the laconic report from the Credit Committee of the bank with which AR Delta has been negotiating the provision of the loan for a long time. The relative austerity of the statement was due to the fact that it was a text message sent a few minutes after the end of the committee meeting. The email that followed already contained a number of other details, including not only kind adjectives appreciating the quality of the underlying materials, but also details of the conditions for drawing a loan in the form of a link to the details previously discussed. The bank’s statement shows a genuine interest in participating in the project, which has public urban parameters. It is a symbol of the very current approach of municipalities to building infrastructure in the broadest sense.